(Arabic: سيديبوسعيد‎ About this sound Sīdi Bū Sɛīd) is a town in northern Tunisia located about 20 km from the capital, Tunis.

Named for a religious figure who lived there, Abu Said al-Baji, it was previously called Jabal el-Menar. The town itself is a tourist attraction and is known for its extensive use of blue and white. It can be reached by a TGM train, which runs from Tunis to La Marsa.

SidiBou Said has a reputation as a town of artists. Artists who have lived in or visited SidiBou Said include famous occultist Aleister Crowley, Paul Klee, Gustave-Henri Jossot, August Macke and Louis Moillet. Tunisian artists in Sidi Bou Said are members of École de Tunis (painting school of Tunis), such as Yahia  Turki, Brahim Dhahak and Ammar Farhat. French philosopher Michel Foucault lived there for a number of years while teaching at the University of Tunis. French author Andre Gide also had a house in the town.

In the 12th century/13th century AD Abu Said Ibn Khalaf Yahya al-Tamimi al-Beji arrived in the village of Jabal el-Menar and established a sanctuary. After his death in 1231, he was buried there. In the 18th century Turkish governors of Tunis and wealthy citizens of the latter built residences in SidiBou Said.

During the 1920s, Rodolphe d' Erlanger applied the blue-white theme all over the town.[citation needed] His home, Ennejma Ezzahra, is now a museum.

One of the most famous landmarks of SidiBou Said is what is known as the “Nejma Zahra” palace, built by the English Count Erlanger, which shows the manifestations of love and beauty reflected in its decorations, angles and ruins. Today it has turned into a museum that displays musical instruments and organizes concerts of classical and Arabic music.

ONLINE PAINTING EXHIBITION
We provide FOR FREE your Online Painting Exhibition (value 195 euros). The Online Exhibition will be promoted to about 15.000.000 visitors, collectors and customers, and will be open for 3 years. 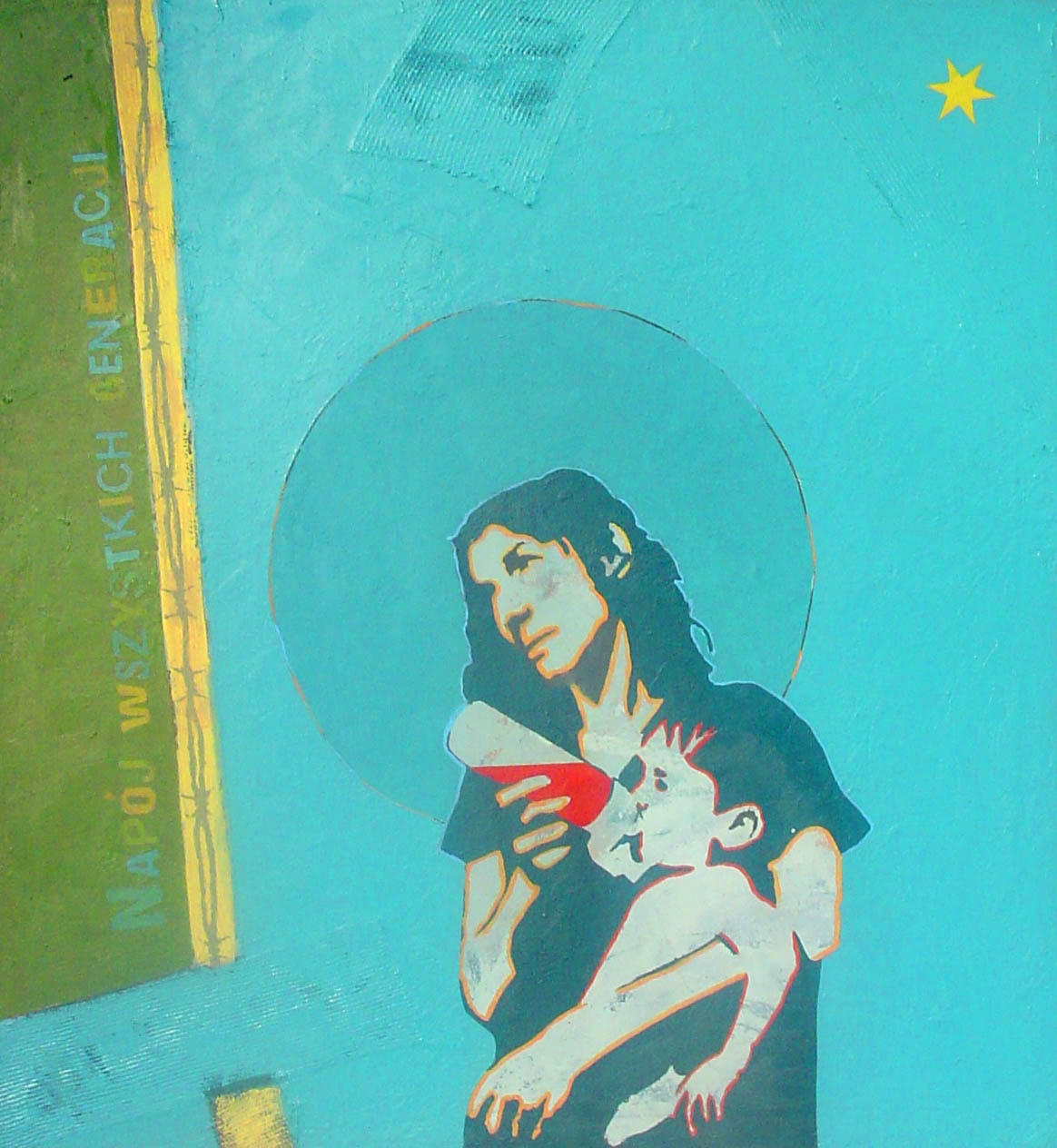 MASTER CLASS / CONGRESS
Famous artists, Philosophers, Historians of art will give Master Class – Congress for all the artists and the visitors. Free entrance for all Please inform us if you are interested to be speaker in the Congress 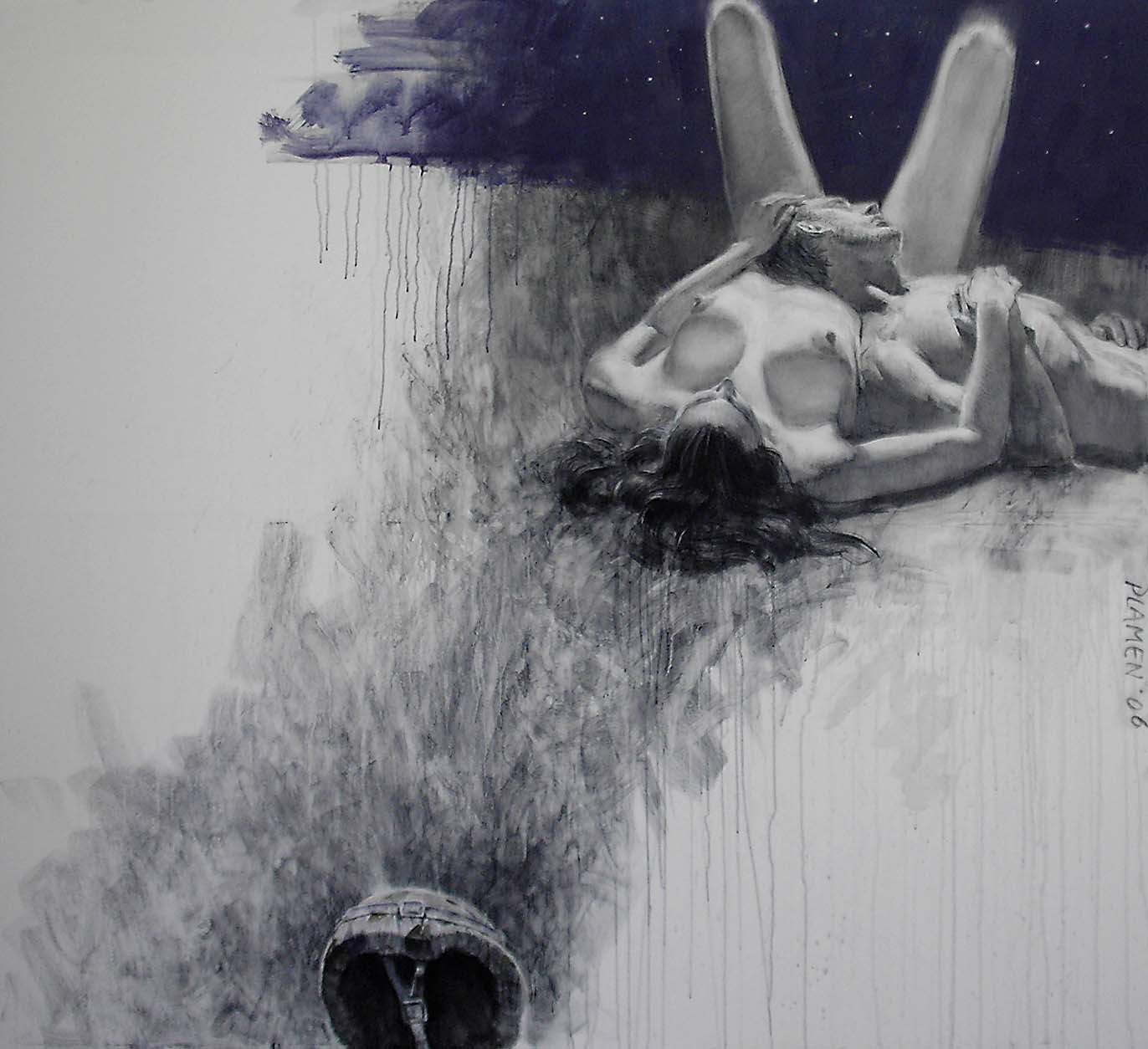 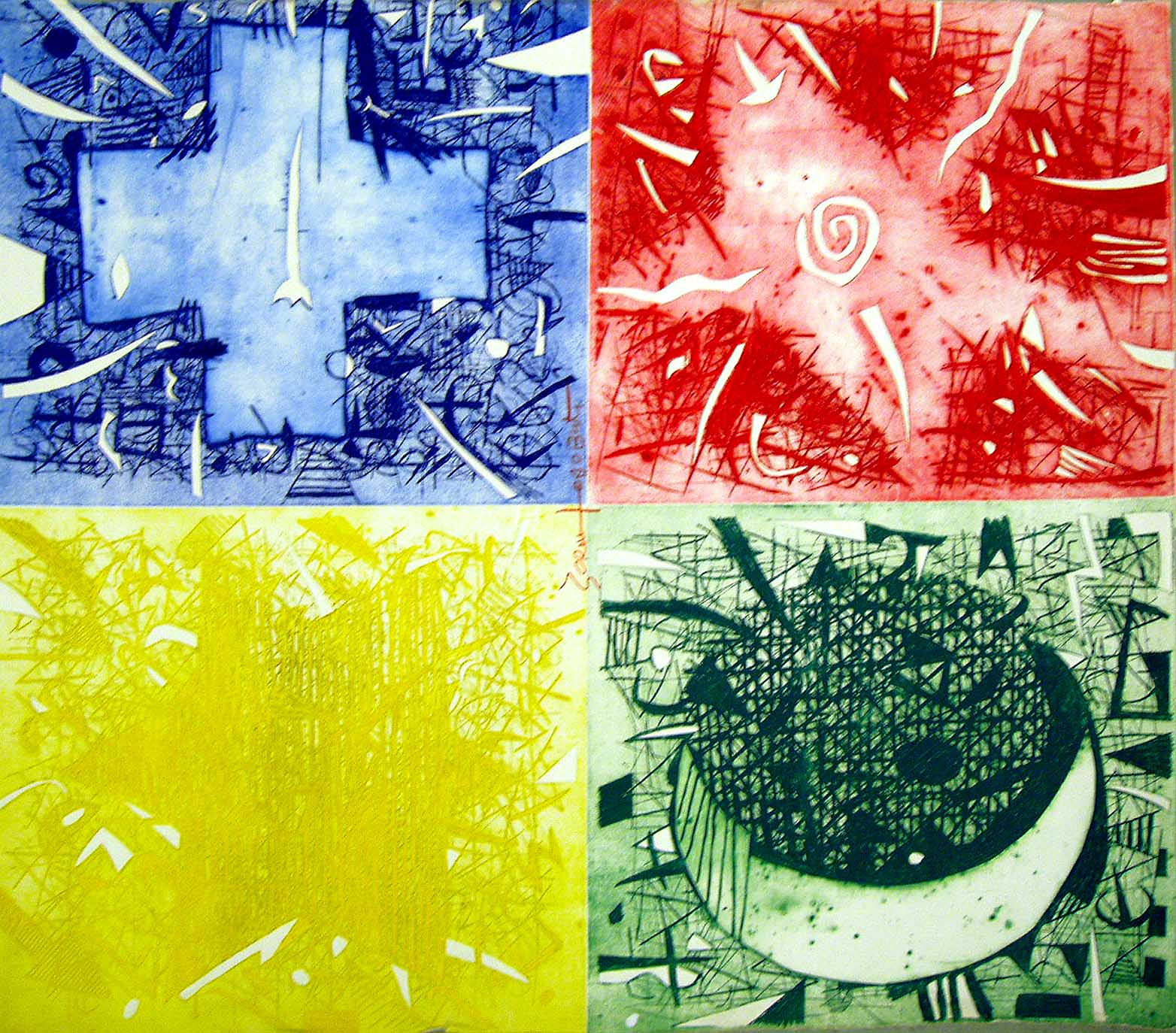 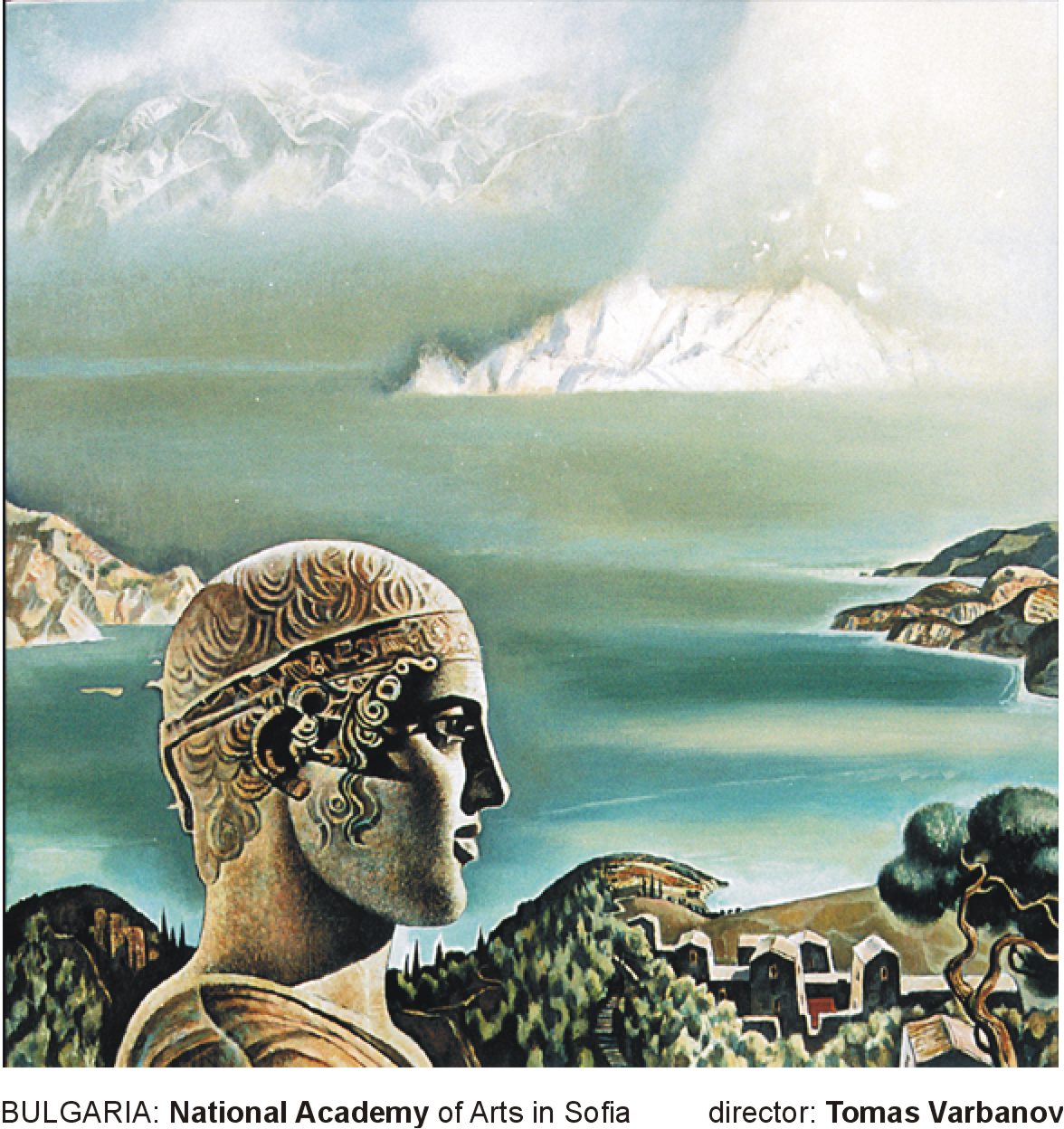 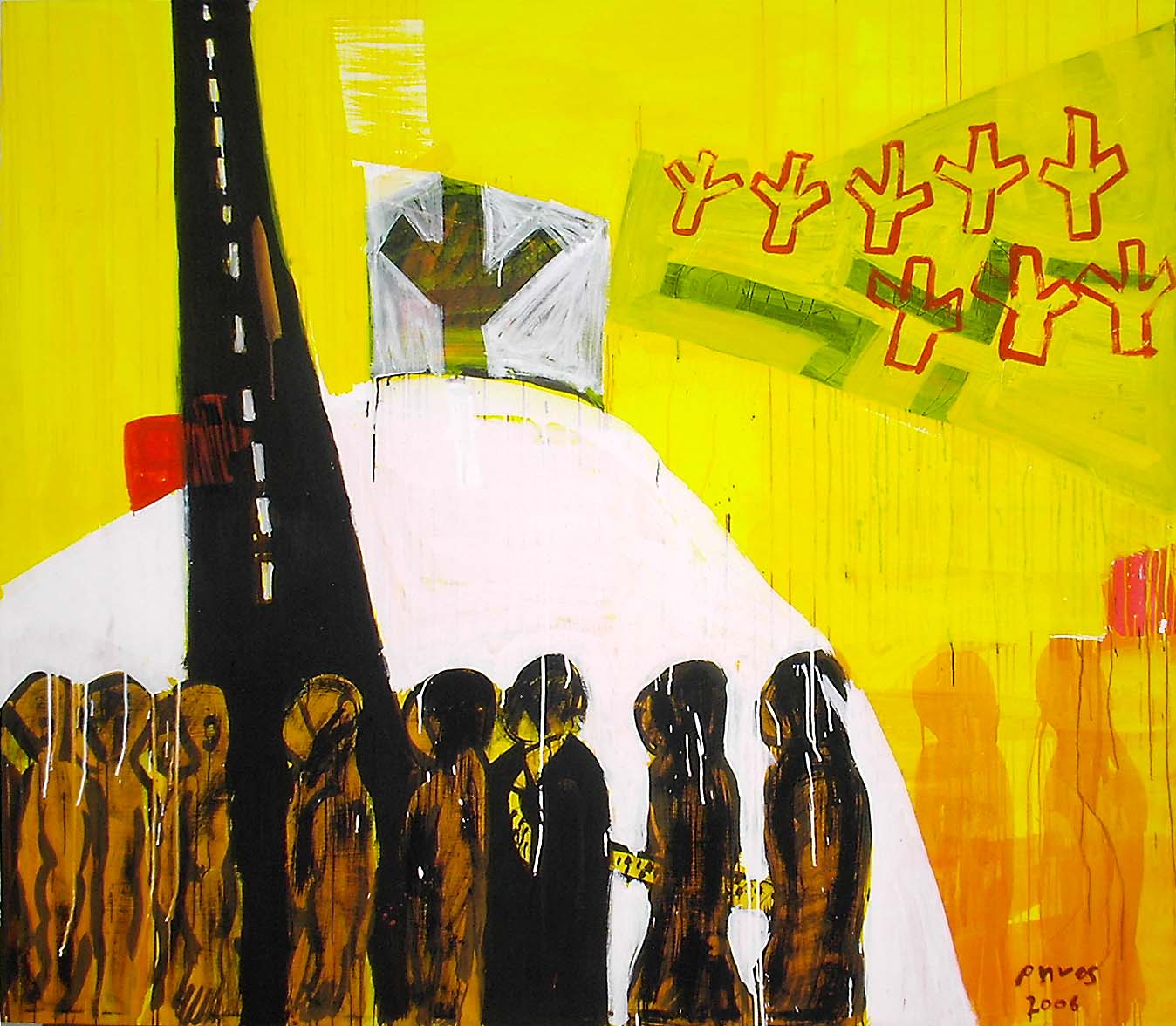 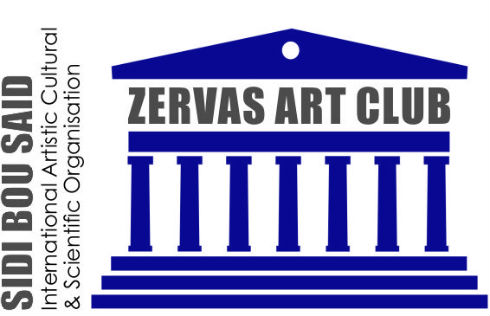