A great artistic cooperation is held in Mykonos, Greece which insists on producing world civilization and spreads its wings, inviting more than 18 countries that officially support the artistic and organizing solvency of 'cooperation' and actors who dare a unique artistic event with the axis of art.
World Federation of Zervas Art Clubs, Club for UNESCO of Achaia  and Zervas Art, have the honor to invite you to the works of the 2nd MYKONOS ART FAIR, a reality that starts its works on 06/10/2018 at amazing places of Peristeronas Village Hotel in Mykonos and to be completed on 11/10/2018, offering a unique experience for participants and visitors.
The artists will create live daily from 10:00 until 17:00 and the entrance is free to the public.
Great artists will make specialized lectures MASTER CLASSES that can watch art lovers, artists and all those interested to enrich their knowledge from the renowned artists of Mykonos Art Fair.
The validity of the information, the creation without borders, the fascination of the different and the communication between people and peoples with the language of art is the “SOS” message that 2nd MYKONOS ART FAIR is sending out.
The participation of distinguished artists-Professors from Universities of Fine Arts from many different countries all over the world is about one of the largest international artistic productions and a modern political culture in the Art Fairs  realized every year in Thessaloniki – Athens – Patras – Crete –Santorini – Rhodes – Mykonos – Moscow – Istanbul – Rome –Paris – Barcelona – Cairo – Prague – Casablanca – Saint Petersburg – Florence  and aim the artistic dialogue in applied culture and applied sciences with recipient man, an international society of states, to roommates of a planet … with serious similarities with serious differences, but living the same anxieties.

One of the most important, international artistic events opens its doors residing in Greece of culture,
which contribute to the overall cultural development and communication between people and peoples with the axis of art.
The great artistic organization is being hosted by Peristeronas Village Hotel between 06-11/10/2018.
The 2nd MYKONOS ART FAIR / INTERNATIONAL PAINTING SYMPOSIUM is included in the works of "CULTURES OF COSMOS" ART FESTIVAL, which is a major international artistic and scientific excess and is implemented in 7 cities in Greece since 2002
(Athens, Thessaloniki, Patras, Crete,Santorini,Mykonos,Rhodes), and persists despite the global crisis of values to produce culture and to grow year after year. At the works of CULTURES OF COSMOS participate each year 450-600 different artists from 70-80 different countries that officially support the artistic and organizing solvency of the tournament, which dares a unique artistic and scientific production in this confused period.
The institution of the International Painting Symposium has become a major artistic initiative of the Greek «Zervas Art» that has made the institution as an international arts core divided into 7 different cities. More than 80 countries, 200 Universities of Fine Arts and more than 5,500 artists (whose number is growing daily) cooperate and participate in a great artistic event which has become an international artistic movement.
The 2nd MYKONOS ART FAIR International Painting Symposium / Master Classes is one of the largest international, artistic competitions and has attracted the interest of the international community of art and culture, despite the difficult moments of the overall international crisis. 35 distinguished painters will paint every day from 10:00 to 17:00 in Peristeronas Village Hotel, inspired by the catalytic intervention of Greek  natural environment, the magnificent architecture and very rich taste of history. The artworks will be created in dimensions 100cm x 80cm and will be an important thematic collection, which will be exhibited in Mykonos and will tour in the future in many countries.The diversity of countries, cultures and styles intervene as a force that acts as a catalyst at 40 participating artists of whom most are university professors of Fine Arts, painting to create vivid and present outstanding works of art to art lovers in Athens.
During the works of the 2nd MYKONOS ART FAIR, will take place 4-5 MASTER CLASSES, in which given by distinguished artists, can participate art lovers .
Hundreds of visitors and friends of the 2nd MYKONOS ART FAIR can enjoy a high level of artistic organization in the unique spaces of Peristeronas Village Hotel. 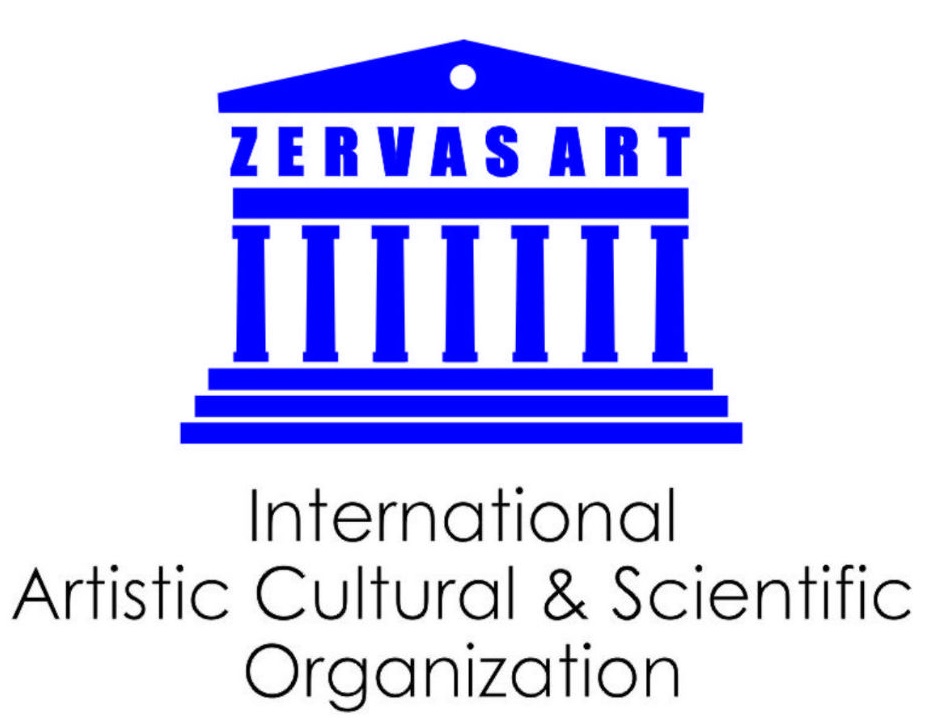 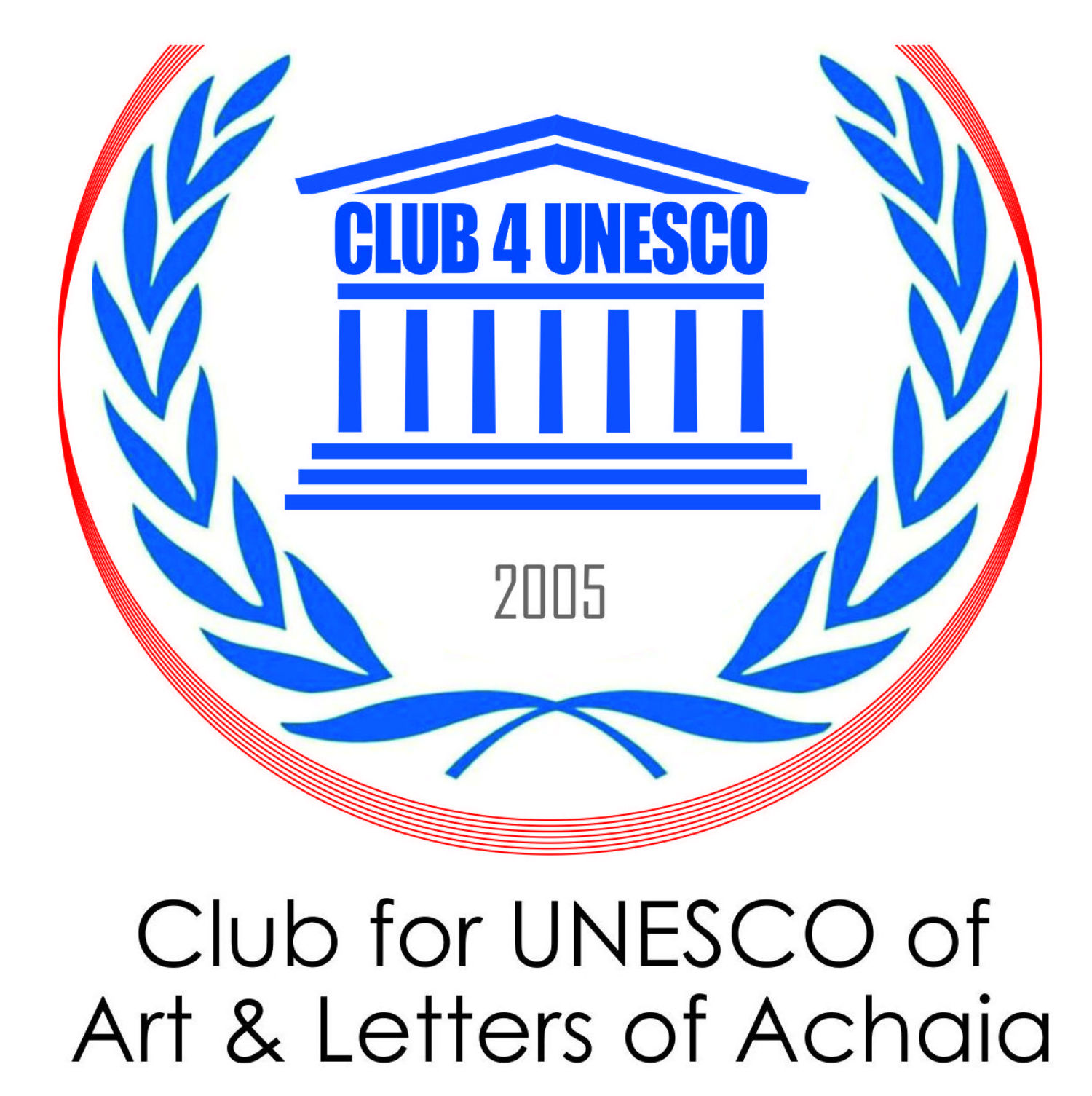